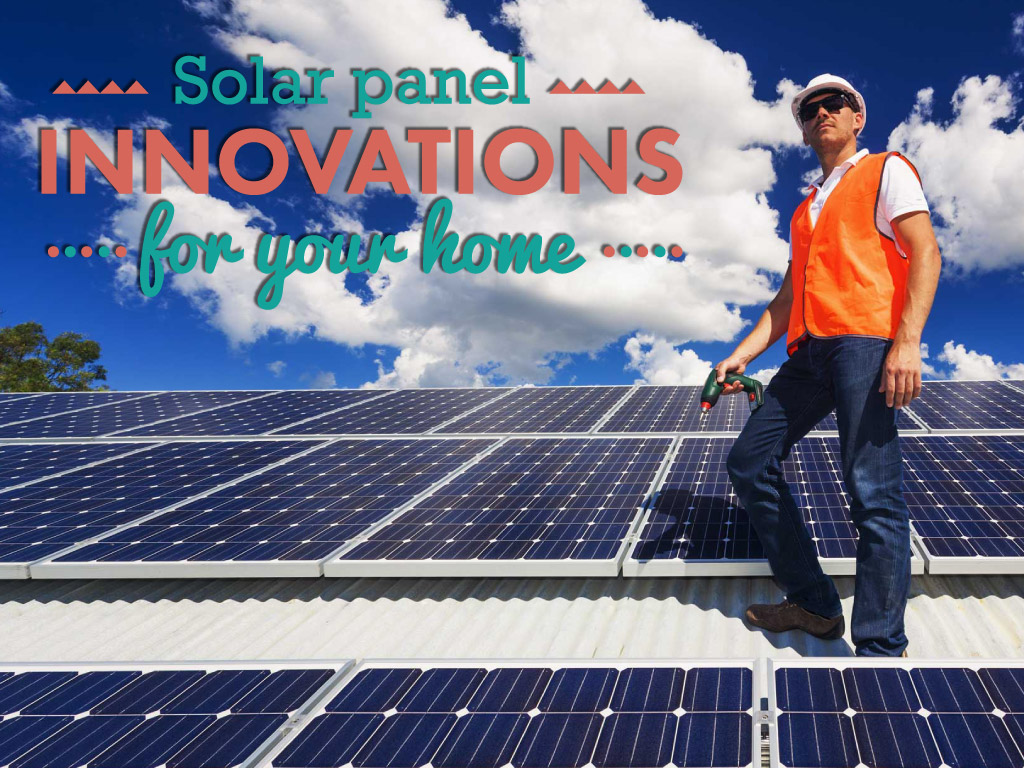 Around 15 percent of Australian homes have solar panels, the highest rate in the world, so any innovations in this field are always going to be welcomed with open arms by our sunny country. Here are some of the ways solar technology is being refined in Australia and around the world to promote clean, green energy consumption.

Printing solar panels onto a house’s roof and windows is not too far-fetched thanks to the Victorian Organic Solar Cell Consortium. The organisation is part of the Melbourne Energy Institute and has been developing the concept of thin solar panels for years. Commercialisation of the product could see a big leap forward in solar energy use in residential homes.

Made from a solar semiconductor ‘ink’, the organic cells are highly flexible and cheap. They can be attached to windows, as well as be printed onto plastic or silicon, making them portable enough for charging smartphones and laptops. Commercial applications for the printed solar panels have been touted for anything from laminating skyscraper windows, to embedding onto steel roofs.

An overseas solar power development by Swedish company Ripasso Energy has set up 100 square metre mirrored dishes in the Kalahari desert to test their efficiency. Standard solar panels can only convert 23 percent of the sun’s energy into electricity while the mirrors can convert 34 percent. According to Ripasso, this makes their invention the most energy efficient solar panel invention in the world.

The mirrors rotate following the path of the sun to capture maximum energy, don’t require water and are powered by a zero emission Sterling engine. Testing has revealed that a single mirror can power 24 homes with 75 to 85 megawatt hours of electricity. As the system works best in regions with consistently strong sunshine, Australia would be an ideal candidate.

Although they are only producing its solar powered JouleBox Hybrid Generator for commercial ventures at present, California company ECO-GEN says that it does plan to make them for residential units at some point. The modular solar generator consists of four to eight solar panels and a metal box, taking away the need for your entire roof to be covered in solar panels to generate enough electricity.

The pod uses advanced technology to provide 60 kilowatts of energy 24/7 all year round, come rain or shine. This is unlike traditional solar systems that produce just six hours a day. Each ‘pod’ has a turbine generator that the company says is only as noisy as an air conditioning unit, but that produces energy at a fraction of the cost of on-grid electricity.

Why It Pays To Hire Fully-Licenced Installers